working together and supporting families 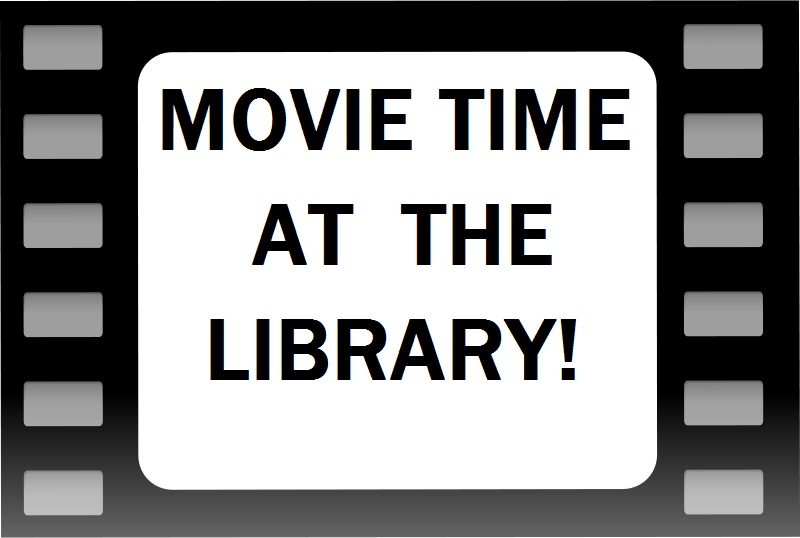 Join us Every 3rd Wednesday at 3:30pm for a family friendly film and a popcorn snack.

A young girl is transported into a magical world of gingerbread soldiers and an army of mice.

A Yeti is convinced that the elusive creatures known as “humans” really do exist.

When a new toy called “Forky” joins Woody and the gang, a road trip alongside old and new friends reveals how big the world can be for a toy.

In a world where people collect Pokémon to do battle, a boy comes across an intelligent talking Pikachu who seeks to be a detective.

Dora, a teenage explorer, leads her friends on an adventure to save her parents and solve the mystery behind a lost city of gold.

Wonder Park tells the story of an amusement park where the imagination of a wildly creative girl named June comes alive.

Theme by Anders Noren — Up ↑